Delicious Bruges is a city festival around fair and sustainable food. During this festival Pas Partout served balls of spent grain developed by VIVES. This is a smaller version of the spent grain burger developed within the BioBoost project. Spent grain is what remains after beer production. Pass Partout helps persons with an employment program for persons with reduced opportunities on the regular labour market via SOBO.

Two kinds of balls were served during the festival: balls based on beans and balls based on spent grain of the beer “Brugse Zot”. Both were very popular with the many passers and preferences for one or other version were pretty divided.

The possibilities to commercialize the burger will be looked at after this success story. Both the beans as the spent grain are a residual stream in the production of food. In the kitchens of Pas Partout a lot of experimentation is done to develop new products based on food surpluses. 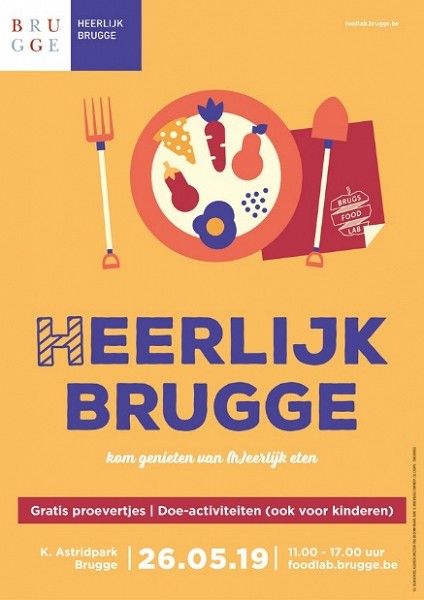