BioBoost discussed in the UK at two events

BioBoost and its aims were discussed by NIAB at length with farmers and industry at two events in the UK. BioBoost was showcased and introduced to farming industry and the public at the Royal Norfolk show on the 28th -29th June, a prestigious annual farming event with approximately 80,000 visitors. On 27th June NIAB organised an open day where over 180 visitors were informed about the BioBoost project.

Waste minimisation and utilisation
NIAB has a long history of working closely with the farming industry and as part of this remit, delivers a number of open days during June and early July. This year one of the themes was the subject of waste minimisation and utilisation; with an emphasis on producing new end products of higher value. With funding from the EU Interreg2Seas instrument, NIAB showed how waste fresh produce could be used in cosmetic industries; as bio-pesticides and as novel feed for livestock animals.

Directors Day
At Directors day, an invite only event on 1st July and also at the Royal Norfolk show, NIAB attracted some high profile visitors to talk to about the project in particular and waste utilisation in general; these included the founder of Anglia Farmers Clarke Willis MBE; The Right Honourable Michael Gove, new UK Government Secretary of State for the Environment. The NL Agricultural attaché Tim Heddema also visited the demonstration and was very interested to hear about our interaction with the NL and with partners in Westlands. 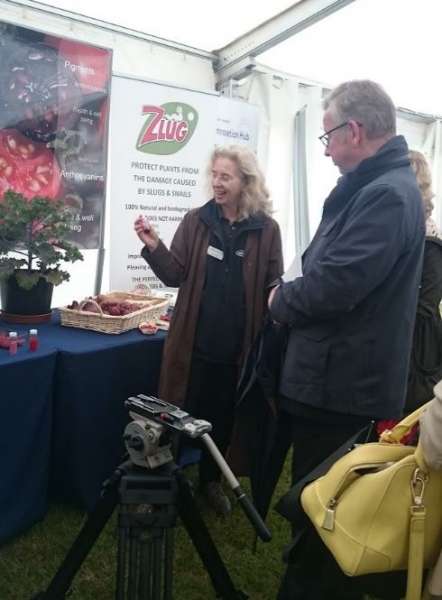 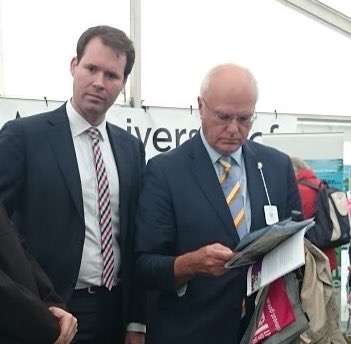 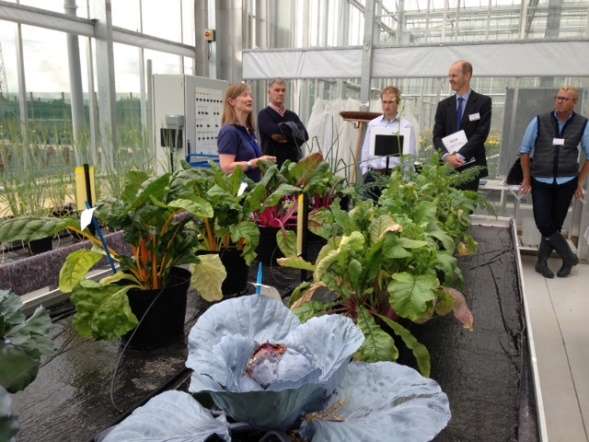 Talking about BioBoost crop waste into cosmetics with industry leaders. 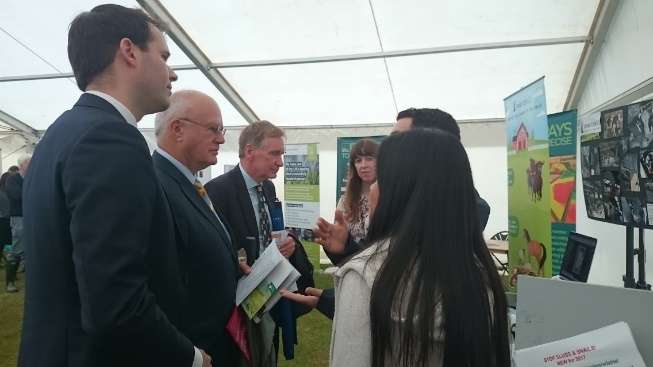